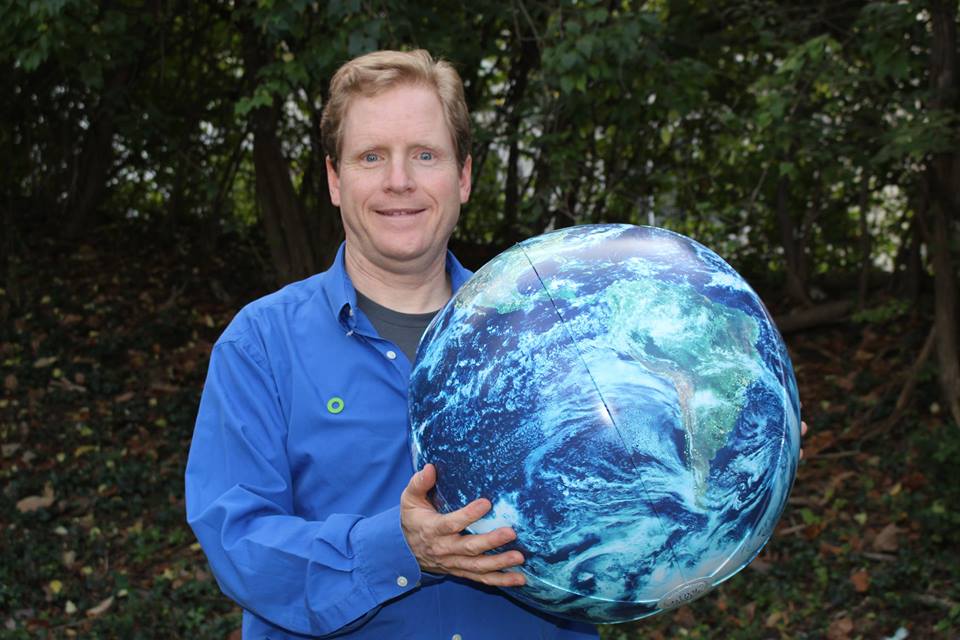 Below is the text from a speech I gave at St. Louis South County Toastmasters on Wednesday, January 4, 2017. The members of this Toastmasters Club for me as “The Best Speaker” for this speech.

Are you frustrated with the world and don’t what to do about it?

Comedian Jerry Seinfeld famously joked, “According to most studies, people’s number one fear is public speaking. Number two is death. Death is number two. Does that sound right? This means to the average person, if you go to a funeral, you’re better off in the casket than doing the eulogy.” 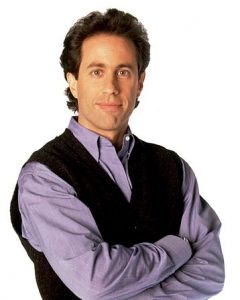 Mr. Toastmaster, my fellow Toastmasters and honored guests, let me tell you my story. Unlike most people, I am a bit of a ham.

For the past 19 years, I have been a seasonal park ranger in Everglades National Park, Florida and Crater Lake National Park, Oregon. I loved every minute of standing in front of an audience, in these iconic places sharing about nature. 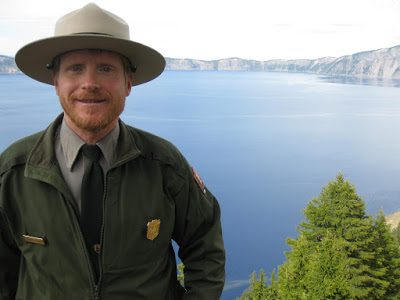 I even created my jokes as a park ranger, such as:

“What did one continental plate say to the other after the Earthquake?”

I thought that was hilarious. Some of my fellow rangers even stole that joke from me.

As a ranger, I saw something that was not funny at all. Any guesses? 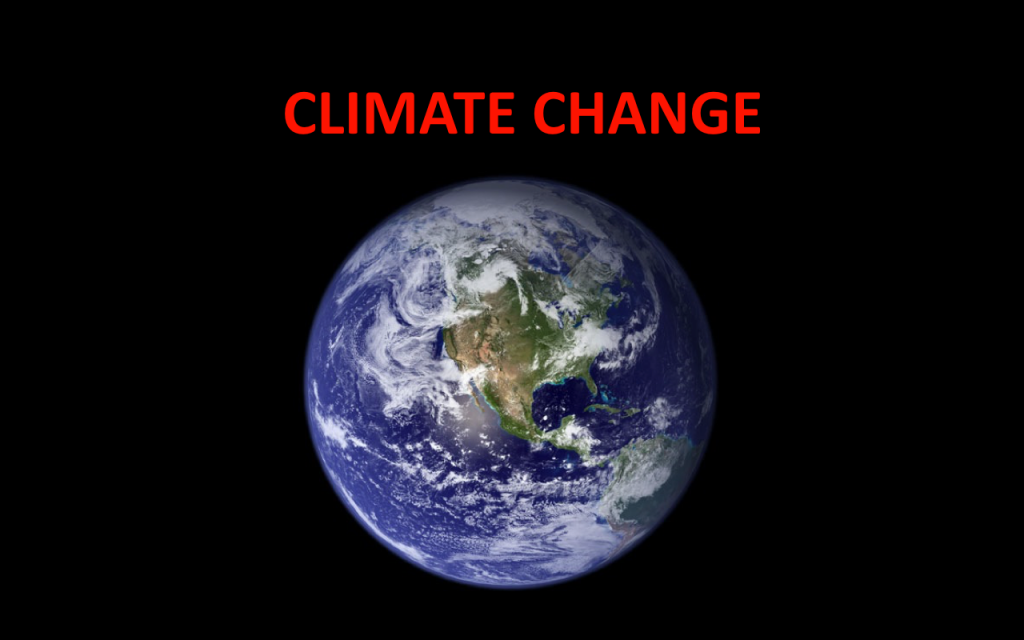 Around 18 years ago, I was giving ranger talks in Everglades National Park, Florida. Visitors started asking me about this global warming thing. Visitors hate when park rangers tell you, “I don’t know. ” As soon as I could, I rushed to the nearest Miami bookstore and library to read all I the scientific books I could find on climate change. 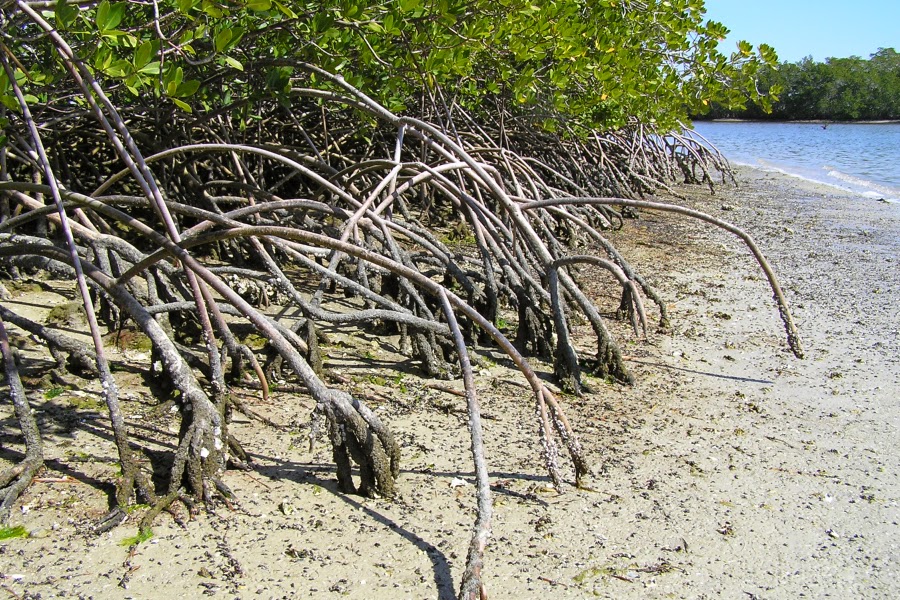 I discovered sea level rise along our mangrove coastline in Everglades National Park. Sea level rose 8 inches in the 20th century, four times more than it had risen in previous centuries for the past three thousand years. Because of climate change, sea level is now expected to rise at least three feet in Everglades National Park by the end of the 21st century. The sea would swallow up most of the park and nearby Miami since the highest point of the park road less than three feet above sea level. 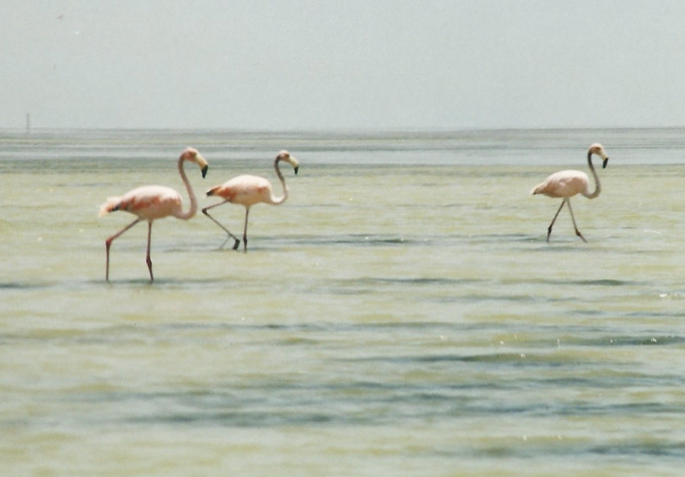 Even worse, I learned that sea level rise could be a disaster for the millions of people living in south Florida. In the last couple of years, the evidence is mounting for what is now called ‘sunny day flooding.’ This is flooding from ocean water showing up on Miami streets during the highest tides or what’s called ‘king tides’ of the year.

National Geographic now projects up to a 6 sea level rise by the end of this century that could displace up to 13 million Americans who live in these coastal counties. 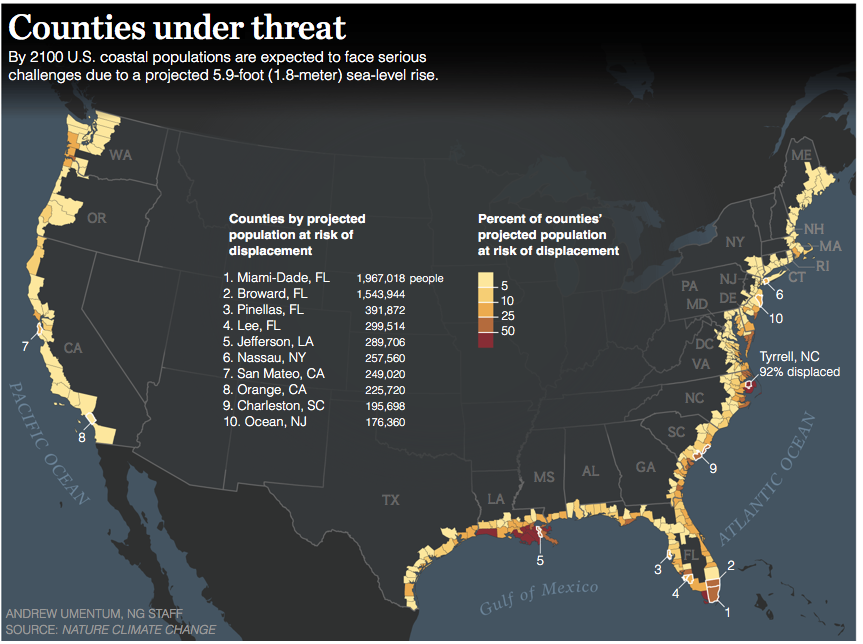 This led me to join South County Toastmasters 6 years ago this month.
I joined Toastmasters not because I had a fear of public speaking. I had a deep fear about talking publicly about climate change. I was scared of people wanting to argue and angrily confront if they disagreed with me.

Let’s face it: many people consider climate change discussions as a downer. 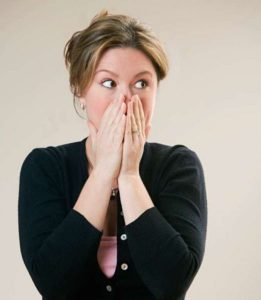 My friends, if you scared to death to talk publicly about climate change, I advice you to join Toastmasters. You will joining a supportive community group that can help you learn how to engage and talk with people that strongly disagree with you.

Martin Luther King, Jr. once said: “if we are mature, we may learn and grow and profit from the wisdom of the brothers who are called the opposition.” 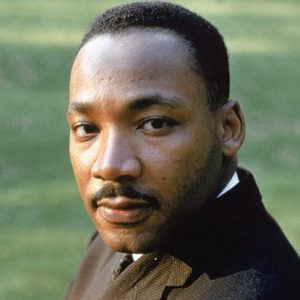 In the past 6 years, I am really thankful for my fellow Toastmasters who strongly disagree with me about climate change. They have really helped become a more effective communicator. I know this because some of my fellow toastmasters have shifted in their thinking on climate change because of me.

Take our incoming club President Adam Kutell. If you go on YouTube, watch a speech I gave five years ago called, “The Debate is Over.” In the speech, I talked about how 97% of climate scientists agree current climate change is real and human caused. After the speech, I had a 5-minute question and answer period. Adam forcefully argued that he disagreed with me on the scientific agreement. Neither Adam nor I have backed down from our positions. 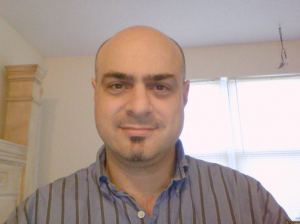 Many climate advocates would never want to talk again with a person who disagreed with them so strongly. However, Adam came up to me afterwards and complemented me on my speech.

Three years later, I was preparing for a climate change Toastmasters speech. I contacted Adam for his advice. Adam generously met for coffee with me to practice the speech. That speech also called for a question and answer period from the audience.

I groaned to Adam: “Someone is probably going to say to me: ‘How you say that climate change is real when it was cold in St. Louis recently?’”

Adam responded: “You don’t have to worry about this because you already explained to us (in a previous speech) ‘weather is a snapshot, climate is a movie.’” 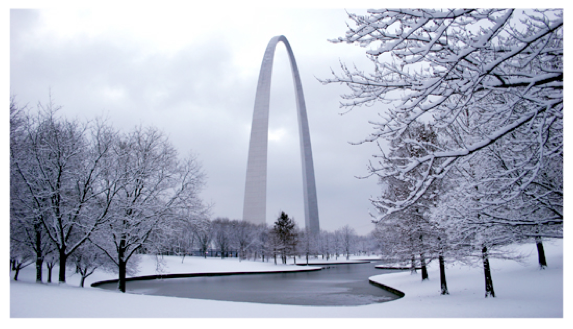 Weather is what is happening RIGHT NOW, OUTSIDE THE WINDOW. HERE IN ST. LOUIS AT 8:00 PM. Climate is LONG TERM, GLOBAL. HAPPENING OVER MANY DECADES AND CENTURIES.

Wow! Adam’s statement felt like a huge victory for me. Here was Adam who is still very dismissive of human caused climate change. He now gets this vital concept.

I am so appreciative of Adam and his partner Erin for their advice and friendship over the years in Toastmasters that I invited them to my wedding over a year ago. 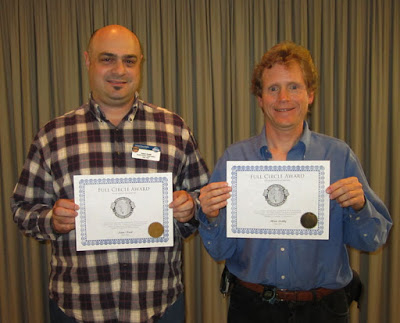 For my friends looking to make a difference on climate change, joining Toastmasters is still the best tool I know. You will learn presentation skills, confidence, and build up your expertise. Even those who disagree with you will be very supportive and helpful. You will make professional speakers like Dan Miller proud you can speak about climate change effectively. You will not stink up the room like a fart struggling to explain it, and embarrass our club founder, Howard Brandt. 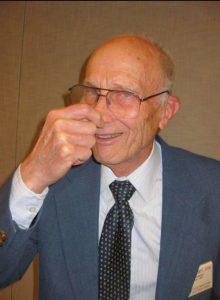 Best of all, You may overcome a fear of public speaking, which according to Jerry Seinfeld and many others can be a fate worse than death. 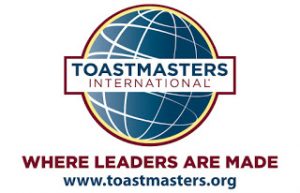 For inquiries into Toastmasters International, check out their website at toastmasters.org