Below is the text from my eight minute speech for St. Louis South County Toastmasters for the the April 11, 2012 meeting.  Because of this speech, I was voted by the other Toastmasters as the Best Speaker for this meeting.

Free Beer!  Who here is interested in free beer?  Or, if you cannot drink, how about free chocolate?  Well, unfortunately, I do not have beer or chocolate for you tonight.   As a Washington University scientist recently informed me, whenever scientists get together there is always lots of debate and arguing.  About the only thing they can agree upon is FREE BEER. 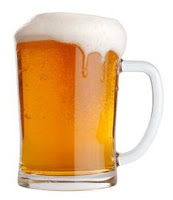 Besides, FREE BEER, there are lots of subjects were scientists are in agreement were THE DEBATE IS OVER, such as scientific observations that the Earth is round, the Earth revolves around the sun, the law of gravity, dinosaurs once existed, the Cubs will never win the World Series (Oops, sorry that is the agreement among St. Louis scientists), smoking causes cancer, and Neil Armstrong walked on the moon in 1969.   Finally, the debate about climate change is over among scientists since about 1979.  Unfortunately, many people are stuck on the idea that scientists disagree whether humans are causing climate change.  How many folks here tonight think this? 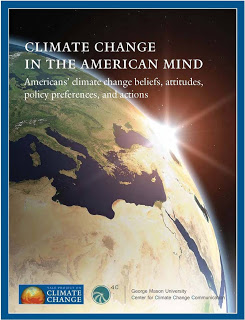 Just like the old TV show Dragnet, I am here tonight to report “just the facts, ma’am.”  That fact is that there is a widespread agreement among scientists that climate change is real and caused by humans.

How do I know this? 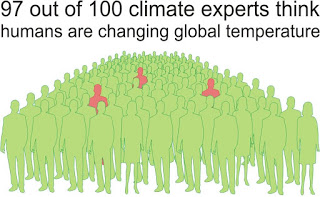 First of all, there have been numerous scientific studies over the past 10 years proving this.  Most recently, June 21, 2010, an article was published in the scientific journal of United State National Academy of Science called, Expert credibility in climate change.  The lead author was William R.L. Anderegg, a doctoral candidate at Stanford University.   He focused on over 900 scientists who had published at least 20 papers on climate, as a way to concentrate on those most active in the field and whose work was subjected to close scrutiny. The authors then asked those scientists whether they were convinced or unconvinced by the evidence for human-induced climate change.  The results are very clear that 97 out of 100 working climate scientists accept the evidence for human-induced climate change. 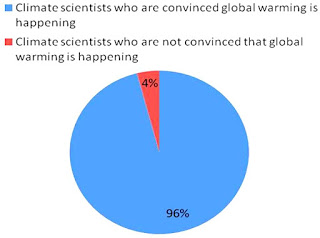 Second, that study matched a 2009 scientific study published in the Journal of the American Geophysical Union by Dr. Peter t. Doran and Maggie Kendall Zimmerman, Earth and Environmental Sciences, University of Illinois at Chicago, called Examining the Scientific Consensus on Climate Change.  They surveyed over 3,000 earth scientists.  They also concluded that over 96% of climate scientists are convinced that climate change is real and caused by humans. 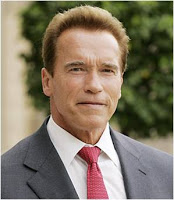 But wait a second Brian!  There are still around 3% of scientists who disagree with climate change, shouldn’t we hear them out?  My answer is NO.  I like how former California Governor Arnold Schwarzenegger responded “If 98 doctors say my son is ill and needs medication and two say, ‘No, he doesn’t, he is fine,’ I will go with the ninety-eight. It’s common sense – the same with global warming. We go with the majority, the large majority.” (Hot, Flat and Crowded by Thomas Friedman 2008, page 138)

This is no different with scientists.  This is what the scientific peer review process is.  Scientists submit their scientific writings and presentations to their peers to be scrutinized.  After all the scientific debate and intense scrutiny, a vast overwhelming percent of scientists now say that climate change is real and caused by humans.  The debate is over among scientists whether climate change is happening.  As I heard Penn State climate scientist Dr. Richard Alley during his talk  at Climate One meeting at the Commonwealth Club in San Francisco last December, “Scientists are no longer debating (whether humans are causing) climate change because that is no longer a useful discussion.” 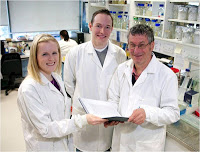 Again, who here is interested in FREE CHOCOLATE or FREE BEER, one of the few things that scientists can agree on.  We then talked about various scientific studies showing how scientists have nearly a 97% agreement that climate change is real and caused by humans.  I now encourage you to move beyond the assumption that scientists disagree about climate change.

However, as I conclude my speech, I also realize the debate is not over among many of you about climate change.  Therefore, I will now spend about five minutes to open it up to your questions…

2 thoughts on “The Debate is Over”