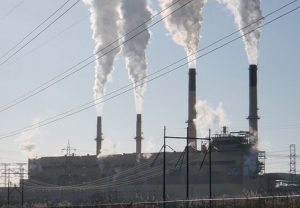 In one word: everything.  In a nutshell, we humans are changing the planet’s climate by releasing over 30 billion tons of carbon dioxide each year.  We release all this carbon dioxide by burning fossil fuels (oil, coal, and natural gas) to drive our cars, obtain electricity for our homes and businesses, deforestation and to maintain a very consumptive lifestyle.  This is clearly not sustainable for our planet and our children.  I will never forget reading in the November/December 2002 issue ofSierra Magazine a short article, “Using up the Planet.”  In the article, researchers at Redefining Progress noted that

“In the early 1960s, humans used up 70 percent of the earth’s productive capacity.  By the 1980s, we started to exceed nature’s annual output. In 1999 we were using 125 percent of capacity. At this rate, says lead researcher Mathis Wackernagel, ‘we may have to prepare for ecological bankruptcy.’” 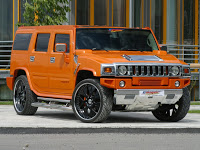 Affluent societies like, the United States, over consumption of the planet’s resources has lead to owning questionable status symbols like GM Hummers and other SUVs, ‘McMansion’ type houses, super large flat screen tvs, and other electronic gadgets.  The outer consumption that leads to climate change though does not end there.

This massive over consumption of resources also extends to our bodies.  In the United States, too many people are eating way too many fatty and unhealthy foods.  According to the US Center for Disease and Prevention, over one third of Americans are overweight and another third are obese.  Just as we may be stripping the planet of our natural resources, excessive over-eating can much damage to our bodies.  It increases health risks such as heart attacks, strokes, diabetes, and even shortening life spans.  An August 25, 2009 edition of USA Today reported that “extremely obese people (over 5% of the US population) — those who are 80 or more pounds over a normal weight — live three to 12 fewer years than their normal-weight peers.”

Overeating is the opposite side of the same coin as climate change.  This has been a central thought of mine ever since I saw a segment on Jamie Oliver’s Food Revolution show on ABC network in April, 2010.  Chef and media personality Jamie Oliver traveled to Huntington, West Virginia, one of the unhealthiest cities in America, to try to convince the locals to eat healthier.  He has a really hard time making the case to a central figure on the town, ‘Rod the Dawg,’ a local radio talk DJ.  With a very creative message, Jamie takes Rod to a local funeral home to show the extra large caskets in the funeral home.  Jamie’s point: as Americans have increased in girth, funeral homes had to respond by creating larger caskets.  You can watch the show segment here:

For human beings to live sustainable with our planet, we are going to have to forgo the Hummers and greatly reduce the intake of those fatty foods.  Exercise and fresh air should be more valued than TV.  Public transportation, bicycling, and walking should be more of a status symbol than a Hummer.  Caring for the planet also means caring for the way that we treat our bodies. 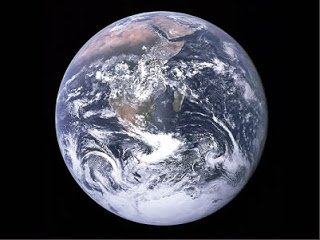 2 thoughts on “What do Hummers and Obesity have in common?”